Susie Jones December 12, 2021 Nevada Comments Off on Barriers and fees are not the answer at Calico Basin | VIEWS OF NEVADA 21 Views 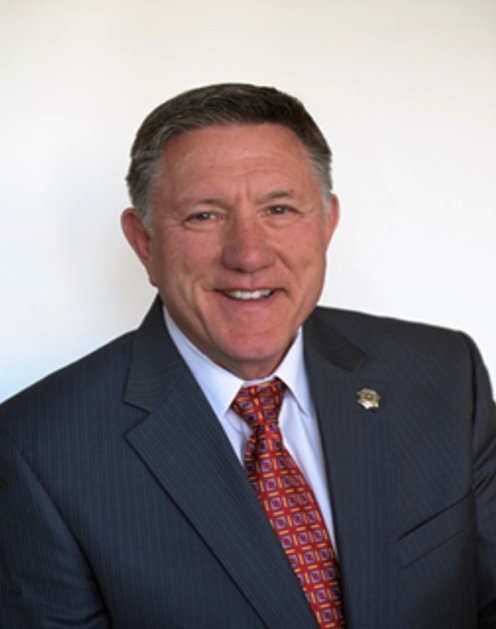 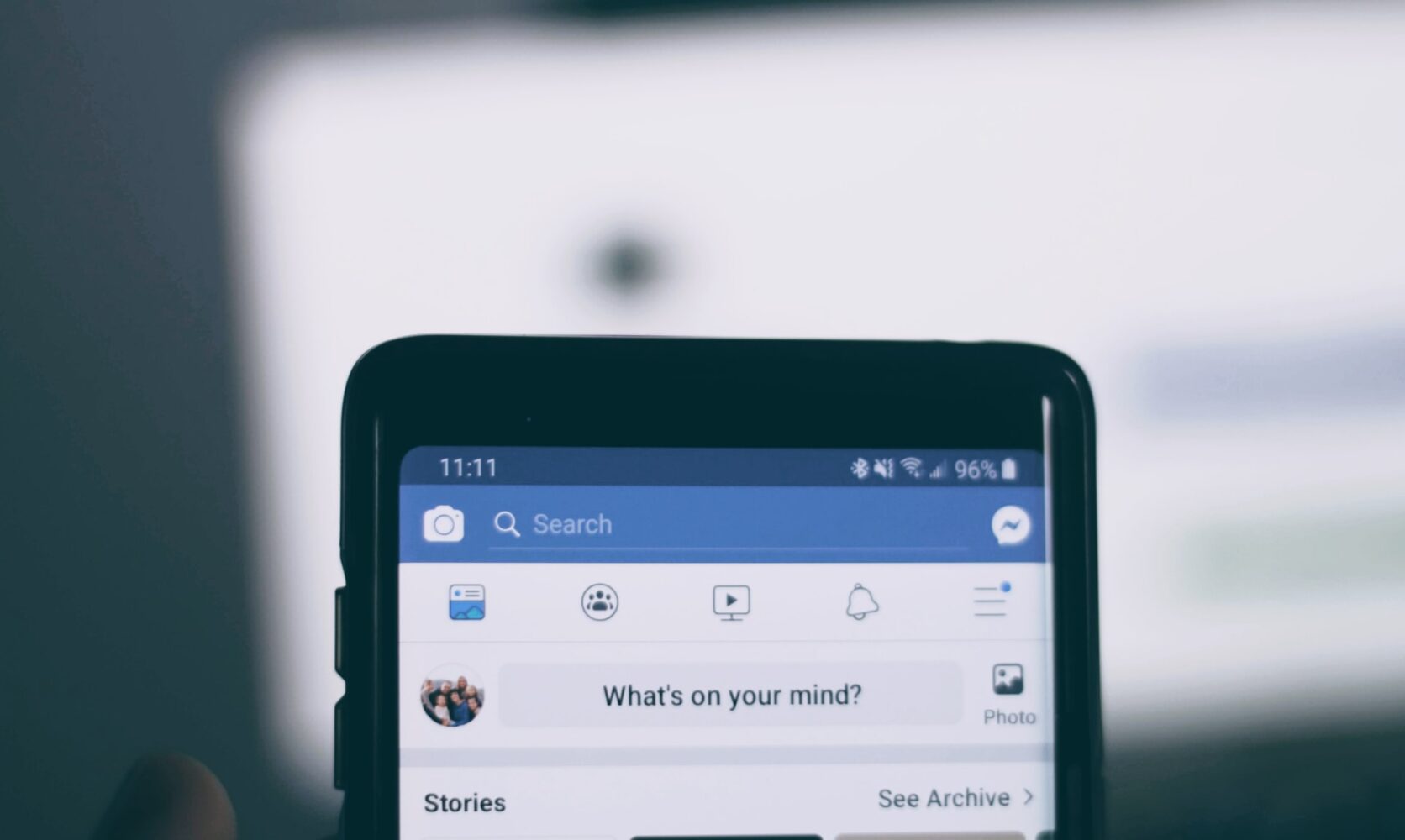 It’s a problem-causing solution that guarantees more doors and more fees in perpetuity.

Feeding off its recent victory at Red Rock, where it imposed restricted access to the Scenic Loop, Calico Hills and Rocky Gap Road, the BLM has shaped its own mole-and-mole-making dynamic that suits a few and excludes the number. If anything, this nonsense proves that the BLM’s plans for Red Rock and Calico Basin are gravely flawed and must be scrapped, not dubbed.

Could those who frequent the Calico Basin be confident that the BLM would respectfully engage in problem analysis and work with each other to resolve any demonstrated issues. But when a BLM official says bluntly, as reported in the Review-Journal on December 2, “We are not putting in place a system that restricts access”, you have to see the gross use of deception by the agency and its disrespect for the public as but cover for the patch of doors and fees it already has on its launch pad.

Evidence predicts that the BLM will mechanically hold its required public check-mark meeting, but never engage in a public listening-and-learning meeting. It is also evident that any â€œcommentsâ€ that those who do not own a home in the Calico Basin submit will be processed mechanically without consideration, even if the BLM’s preferred solution is being processed.

We are witnessing a selfish bureaucratic solution. Instead of getting ahead of what was obvious to all (i.e. that public land use would increase) and then designing access to public land to accommodate the public, this solution more effectively promotes the lesser objectives. deeper into the bureaucratic block of simply installing barriers and charging fees. And all of this rests on the first flawed premise: that increased use equates to abuse. Ah, but this engaging meme serves the real purposes of the BLM’s phalanx of bureaucrats well.

What should the BLM do? Two things. First, the agency should not install barriers or charge access fees to the Calico Basin. Second, the BLM should reverse its recently imposed restrictive access to Red Rock and restore the previous condition, a condition that was never broken but was only grossly under-designed. In addition, the BLM should seriously work to make the Red Rock area more welcoming to more people. It’s his job, after all.

Will the BLM do all of this? Of course not, not without pressure. It’s a bureaucratic game, and the process of “commenting” is a disgusting masquerade of show-trial. Given this data, unless potential visitors to the Calico Basin gain the active and effective support of national, state and local politicians, it’s a done deal. The BLM will build doors and charge a fee. Remember this the next time you vote.