Countdown to the Las Vegas Bowl: Could it be LSU-Oregon?

Susie Jones October 4, 2022 Las Vegas Comments Off on Countdown to the Las Vegas Bowl: Could it be LSU-Oregon? 9 Views 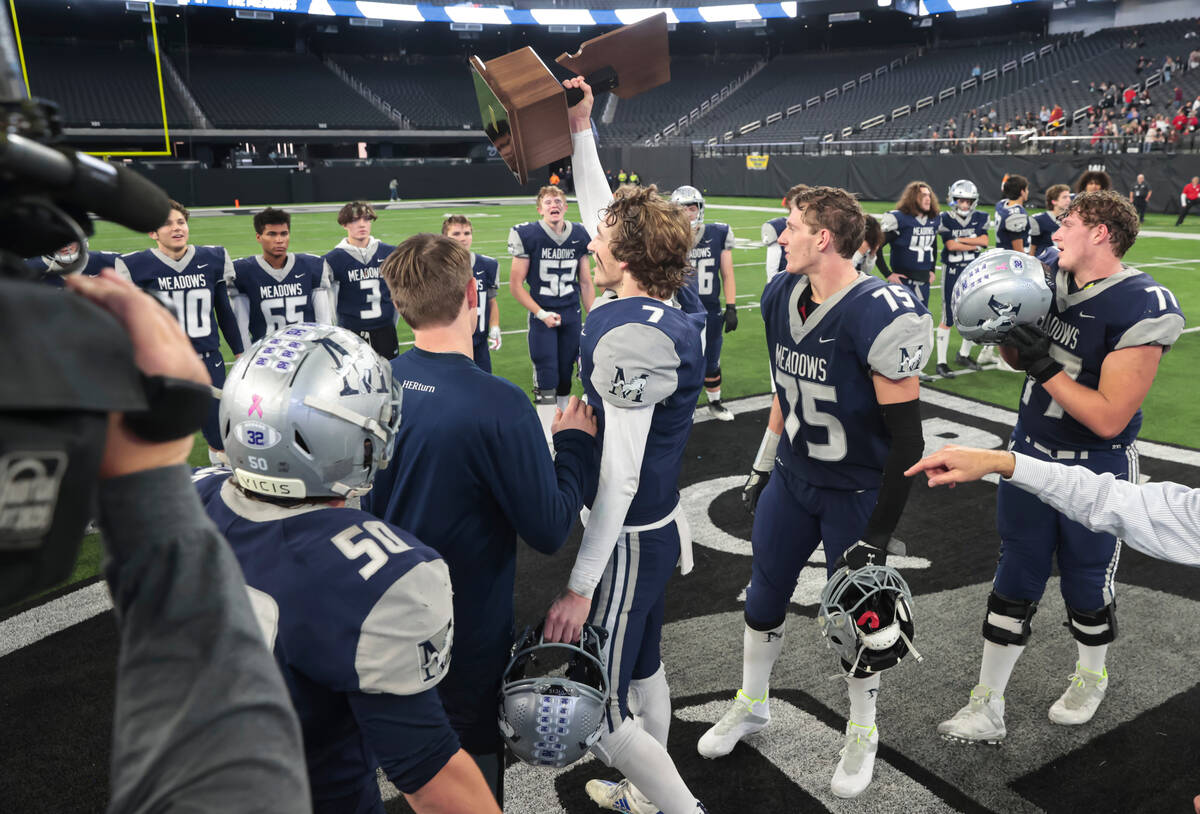 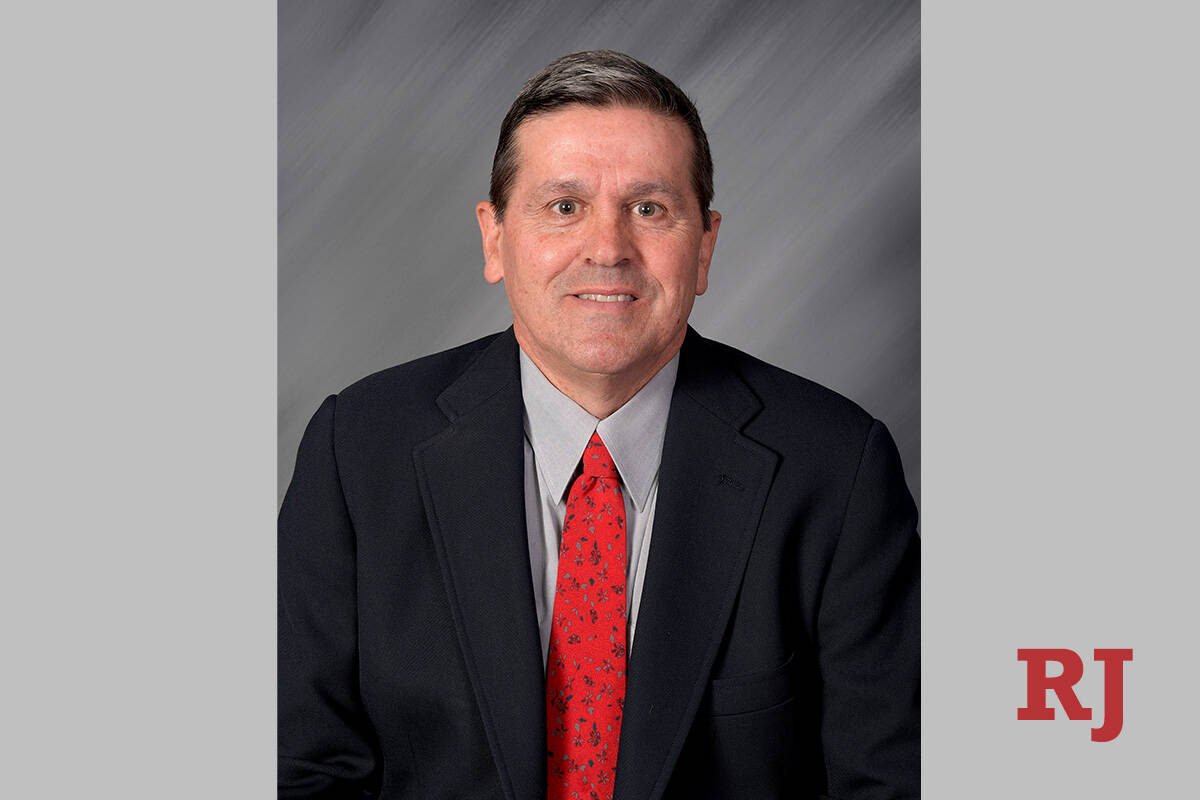 The Las Vegas Bowl, to be played Dec. 17 at Allegiant Stadium, will feature a team from the Southeastern Conference for the first time. This crew will face a Pac-12 opponent.

Here is a brief explanation of how the teams will be selected and an early projection for which teams might make it happen.

The Las Vegas Bowl gets the second pick for Pac-12 teams. The conference champion is automatically selected for the Rose Bowl unless they make the College Football Playoffs, in which case the second-best Pac-12 team goes to Pasadena, Calif.

The Alamo Bowl takes precedence next, but may pass over a school with a better record if it played in the Alamo Bowl in the previous season. The Las Vegas Bowl takes the best remaining team.

The selection process for the SEC is more complicated. The conference champion plays in the Sugar Bowl, but if he makes the CFP, the second-best team goes to New Orleans instead. Then the Citrus Bowl takes the best available SEC team, before the Las Vegas Bowl and five other bowl games can bid on bowl-eligible SEC teams.

It’s extremely early to make solid predictions, but No. 12 Oregon and No. 25 LSU are strong contenders. The Tigers are already set to play at Allegiant Stadium in 2024 in the Vegas Kickoff Classic.

The Ducks, because they played in the 2021 Alamo Bowl, are more likely to be available for the Las Vegas Bowl than Utah, another attractive option. Oregon and Utah have a loss. 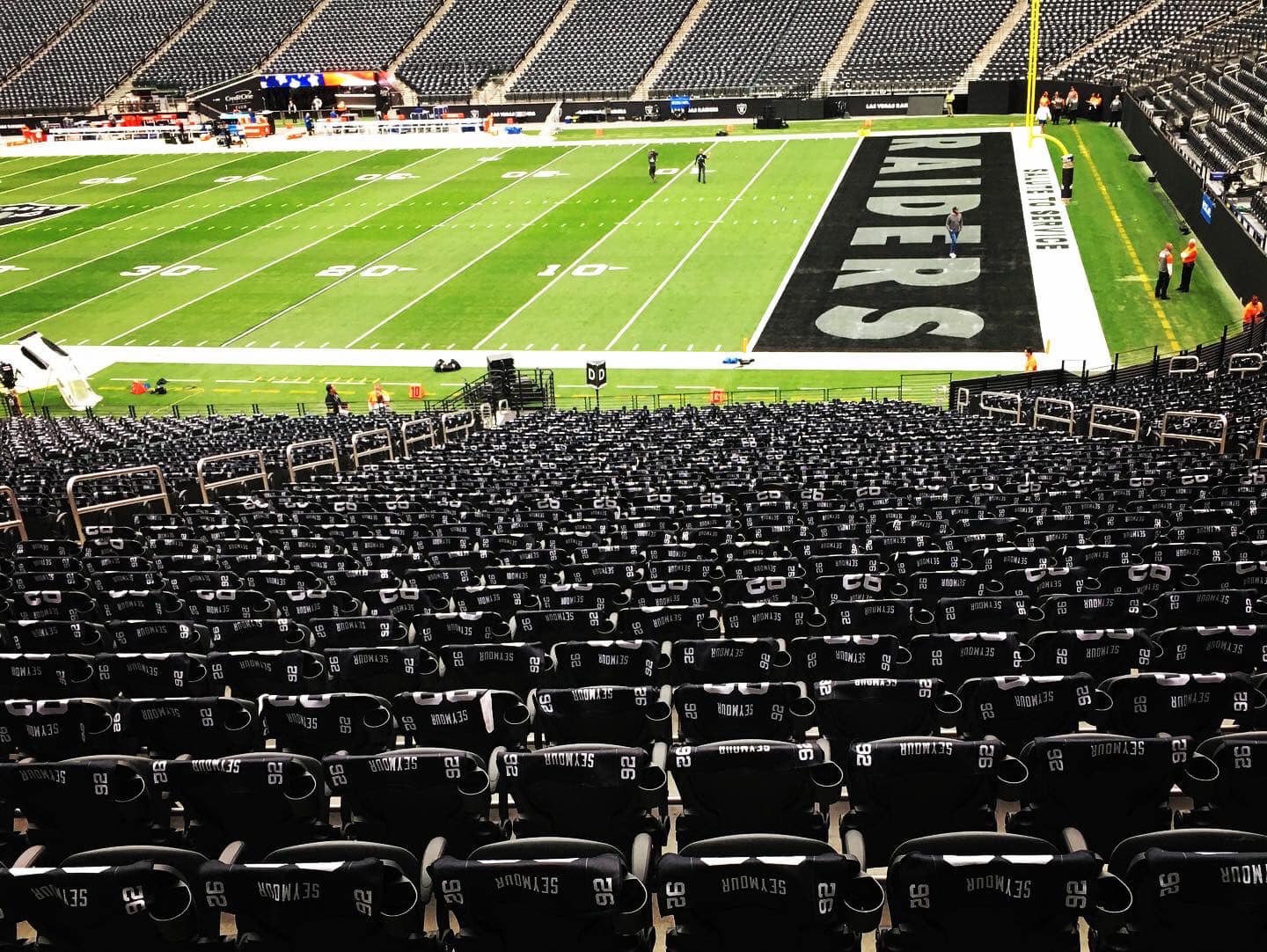