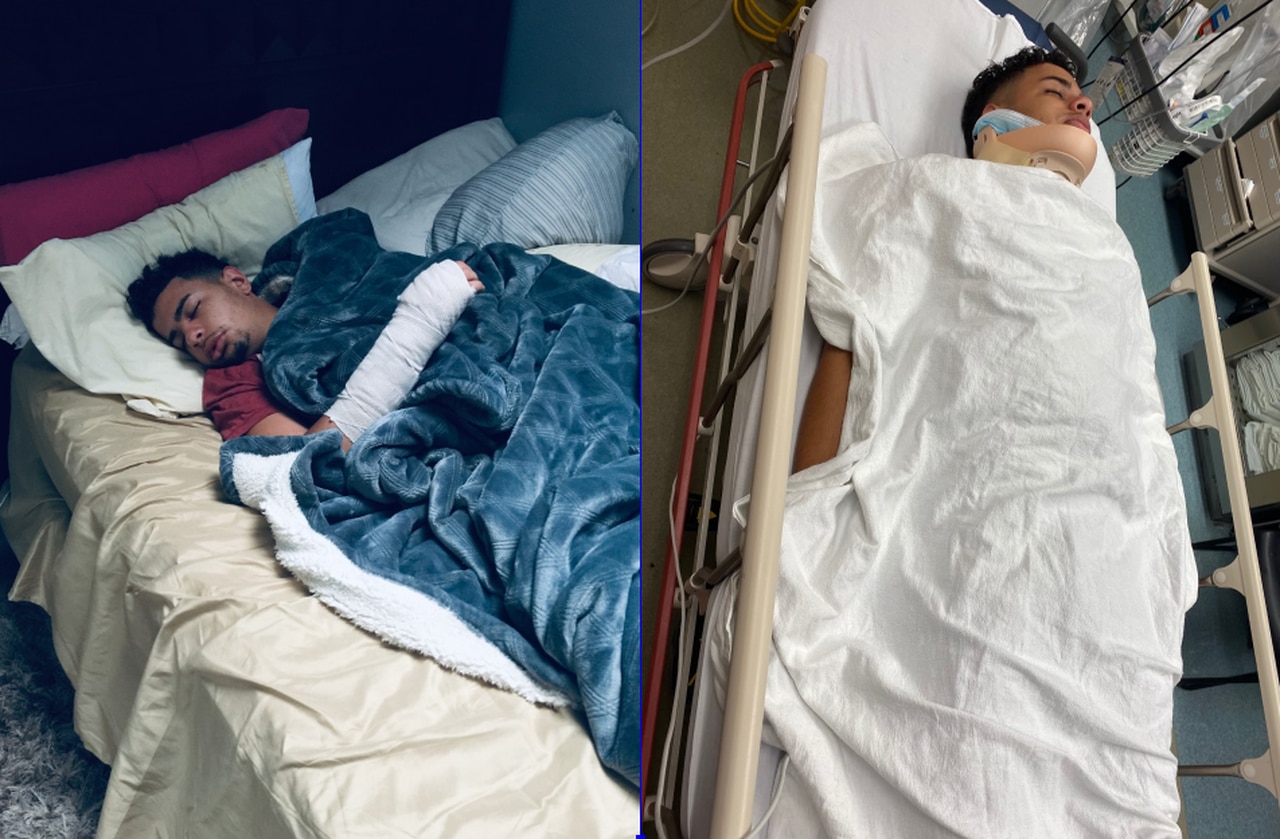 Preparations for the reopening of the East Lancashire railway are hampered by continued instances of tipping and vandalism along the track, the railway has warned.

ELR was forced to organize regular clean-up patrols, which saw volunteers removing large amounts of rubbish dumped along the twelve miles of heritage railway tracks that stretch from Heywood in Greater Manchester to Rawtenstall in Lancashire.

Patrols have already collected six carloads of trash – including items as large as sofas – and this has also had the effect of preventing the army of dedicated ELR volunteers from focusing on their main priority – prepare the railway for its scheduled reopening. May, the 1st.

“The upsurge in anti-social behavior has strained our already fragile finances – as we have been forced to collect and dispose of all this waste, we have to run special services and rent dumpsters, which costs the railway several thousands of pounds that we cannot afford. spend.

“In addition to the litter, we also experienced significant vandalism on the fences by people who used the rail tracks as a dumping ground during the lockdown.

And with the safety trains running during the lockdown to hold the line and prepare for reopening, anyone who enters the tracks puts themselves in danger.

Mike added, “I would like to call for the public’s help and ask people to be vigilant and report any trespassing that they may witness.

“Eliminating anti-social behavior on the railroad will help keep the public safe and allow us all to focus on our top priority – reopening an attraction that so many people enjoy.

“My thanks, as always, go to our fantastic volunteers who are working so hard to prepare for the reopening of the railroad on May 1st.”

The Heritage Railway, based in Bury, Gtr Manchester, has been fighting for its survival since the outbreak of the coronavirus pandemic a year ago.

Deprived of vital income for visitors for most of the past twelve months, it has only been kept afloat through its extensive fundraising efforts, loans and grants.

The railway is expected to open to passengers from May 1 and has Covid security measures in place for returning visitors. Its reopening begins with the station’s two pubs, the Trackside in Bury and Buffer Stops in Rawtenstall, which will open on April 12 for outdoor service.

To support the railroad as it prepares to reopen, the public can donate to the ELR Support Fund, or purchase a gift voucher or advance booking ticket for travel from May 1.