THE STORY OF BLACKS IN HENDERSON COUNTY HIGHLIGHTED 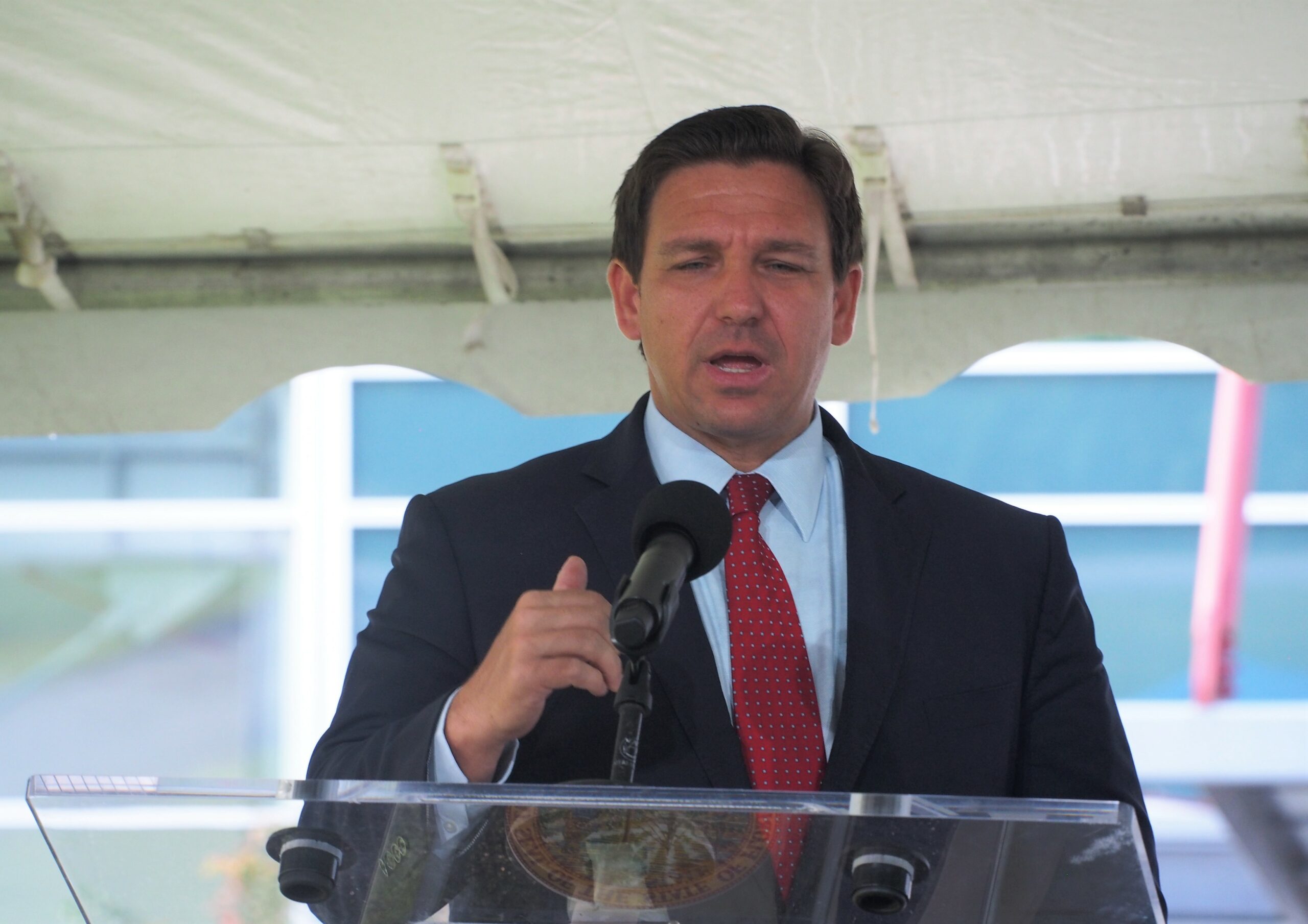 Governor DeSantis must go after the GOP fringe

A third generation nurseryman and two sisters who have spent many years as volunteers behind the scenes were honored on Farm City Day on Saturday.

Tree grower Ken Allison was honored as Farmer of the Year and Karen Saine and Wendy Henderson were named Volunteers of the Year as leaders of the NC Agriculture Extension Service opened the celebration of agriculture . 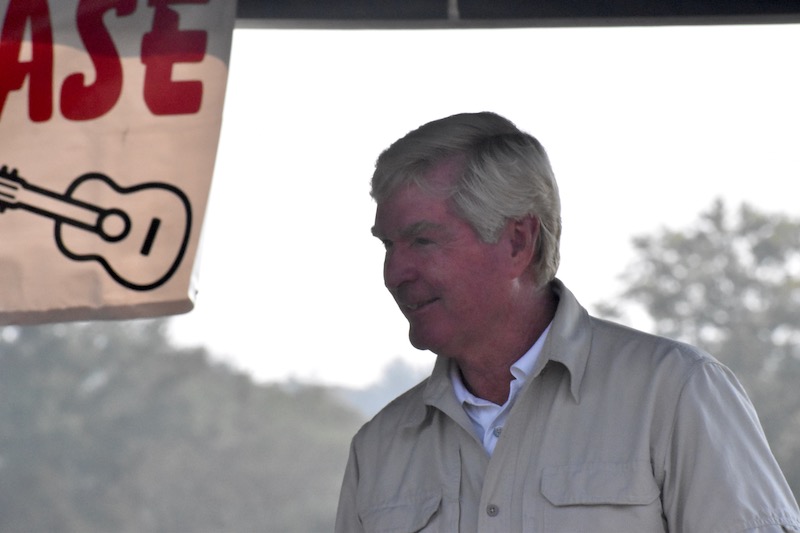 Ken allison“He’s been a great mentor to me, especially in the nursery industry,” extension worker Steve Pettis said of Allison. “Western North Carolina is one of the best places in the world to grow crops of all kinds, especially trees. The trees grow really well here.
“Ken’s grandfather started the business in the 1920s. Ken was telling me the story of his grandfather selling trees at the Biltmore Nursery in the good old days. Ken’s family has a long history in the nursery business.
A member of the Extension Service Advisory Board, AgHC for Farm Promotion, and the Soil and Water Conservation Service Board, Allison has been dedicated to trying to protect farmland threatened by urbanization.
Saine helped organize the festival for many years in her full-time job at the county parks and recreation department, while Henderson joked that her sister enlisted her to “do just a little thing.” Daughters of summer camp owners – the former Windywood Camp in Tuxedo – the Wagoner sisters have dedicated their lives to working with youth.
“I want to recognize all of the volunteers, how much they help with Farm City Day,” Saine said.
“It’s a labor of love,” added Henderson, a retired college professor. “We very much appreciate the volunteers as well as the staff (of the extension service) and Parks and Recreation in Henderson County.” 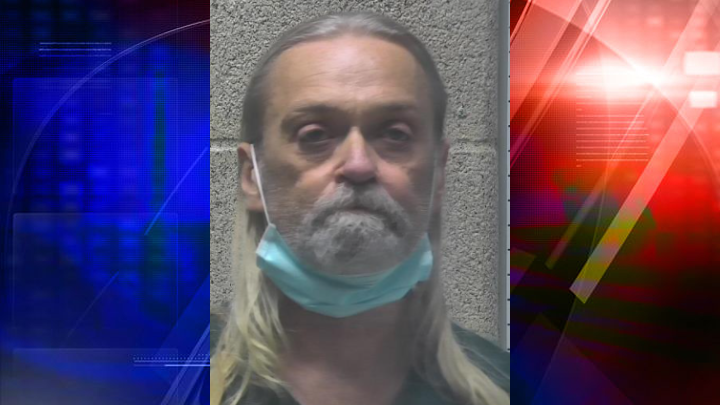