Glenn entered the vacant head coaching position a year after the Cubs went 3-24. The program has only gone 16-49 since finishing 17-10 in 2018, so the new head coach knows he has a big challenge trying to turn things around.

But with the success the Cubs have had in other programs, he knows he has the athletes to compete right away.

“Nevada is good at just about everything they do,” Glenn said. “They had a great football team, their cross country team was conference champions, their basketball team was good, and athletics and football are successful, so why can’t baseball have some hit?”

Glenn has 25 years of coaching experience. He was a varsity head coach at West Central Valley, Van Meter and Colfax-Mingo, and he was also an assistant at Grinnell, BGM and Ankeny.

“It’s the same athletes,” Glenn said. “We’re really athletic. We just have to make sure we’re throwing shots and getting the ball in play.”

“We want to avoid the big run,” Glenn said. “Last year was a big run that killed them most of the time. We want to stay out of that big run if we can.”

Nevada will be led by senior outfielder Gavin Melohn. He was the only player on the Heart of Iowa conference team last year. He hit .356 with 14 runs and 11 RBIs.

“I think I’ve improved my hitting the most since last year,” Melohn said. “My outfield fundamentals are pretty solid. Hitting wasn’t great for me last year, but it wasn’t great. That’s where I put the most work in the offseason. I think it’s going to be a good year.”

Melohn was a nightmare for opposing teams on base last year with 22 interceptions. He plans to take it to another level this year.

“Our plan this year is to steal as many bases as possible,” Melohn said. “I like it because last year I got quite a red light. This year it’s all green lights. I’m going for at least 100 stolen bases.”

Melohn said he likes the direction the program is taking under Glenn.

“I feel like we’re going to have a really promising season,” Melohn said. “Our baseball program has grown by about 20 kids. I want to develop my outfielders early on so they can be all-conference players as well.”

Joining Melohn in the outfield this year will be Christian Hawbaker in right field and Caleb Kooiker, Kyle Kingsbury and Elijah Nelson in the mix.

Hawbaker hit .268 and scored 12 runs a year ago. Kooiker had .321 on-base percentage and scored nine runs, and Kingsbury hit .250 with four runs.

The Cub infield will have senior Connor Schnettgoecke and junior Colton Leslie at first base, senior Colin Memmer at second base, junior Karter Beving at shortstop and Will Carsrud and Nelson at third base. Senior Cael Franzen will also play at shortstop or second base.

On the mound, Nevada will see Franzen, Beving and Memmer return with a quality experience.

After:Here are the top 21 high school sports artists in the Ames area from May 9-15

Other players expected to help throw the ball will be Carsrud, Drew Hillman and Nelson, who can throw both left and right, as well as freshman Jackson Burlage and possibly second Nick Larson.

“We turned everyone into a pitcher this year,” Glenn said. “If you show up, you’re a pitcher. I think we’re looking for guys who are going to help us pitch.”

Behind the plate, Nevada will have freshman Anthony Eaton and sophomore Calvin Franzen. Melohn said he could also help the catcher, and injured elder Ty Dittmer could also be in the mix once he’s healthy.

It will take time for Glenn to put things in place. Nevada dropped its opener Monday to Bondurant-Farrar, 9-4.

But the Cubs plan to play one game at a time and progress gradually.

“The record wasn’t the best last season and we want to improve and put a good product on the pitch that people want to come and see,” Glenn said. “Being one of the biggest schools in the district and having the success they’ve had in other sports, I think we should be able to participate in the conference.” 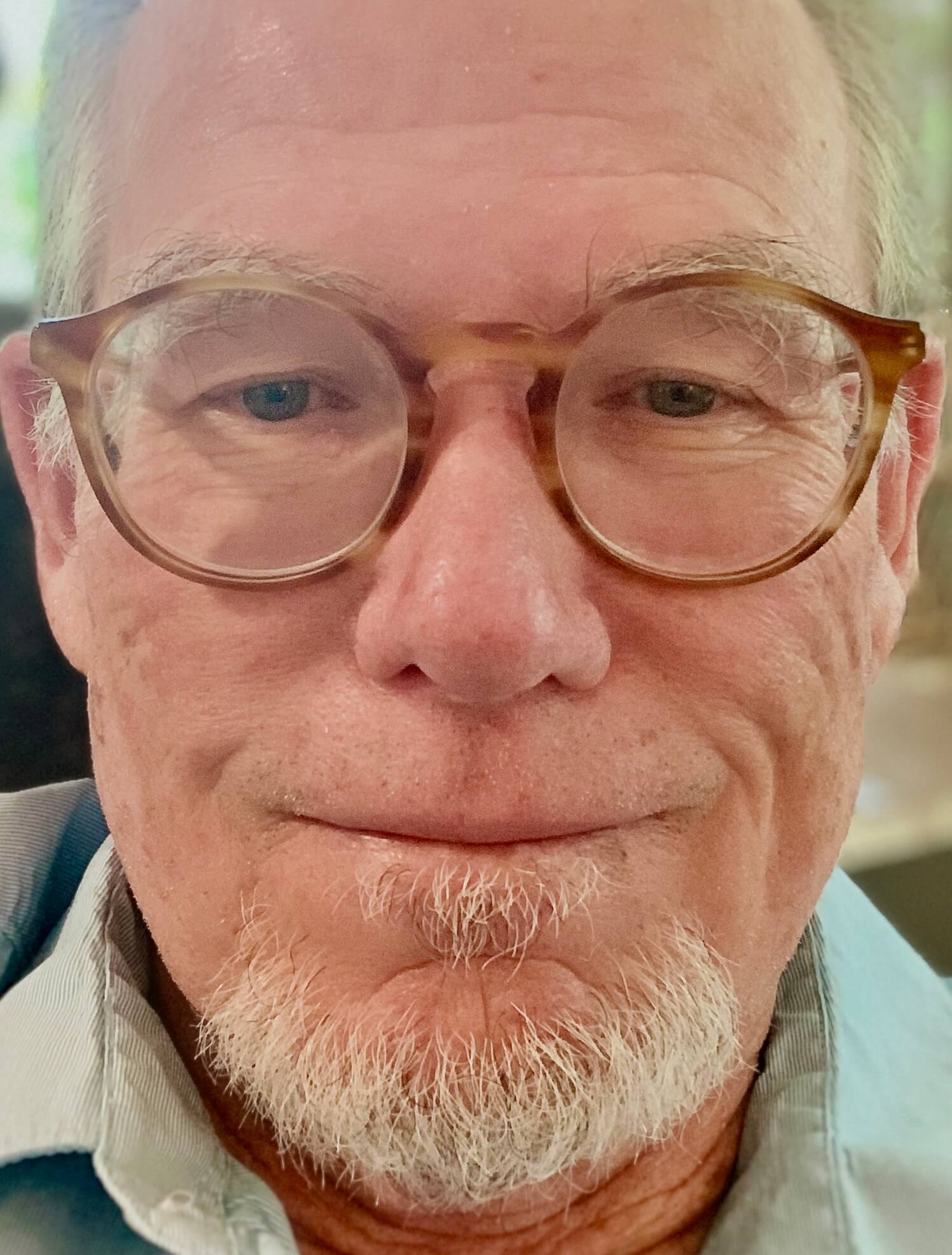