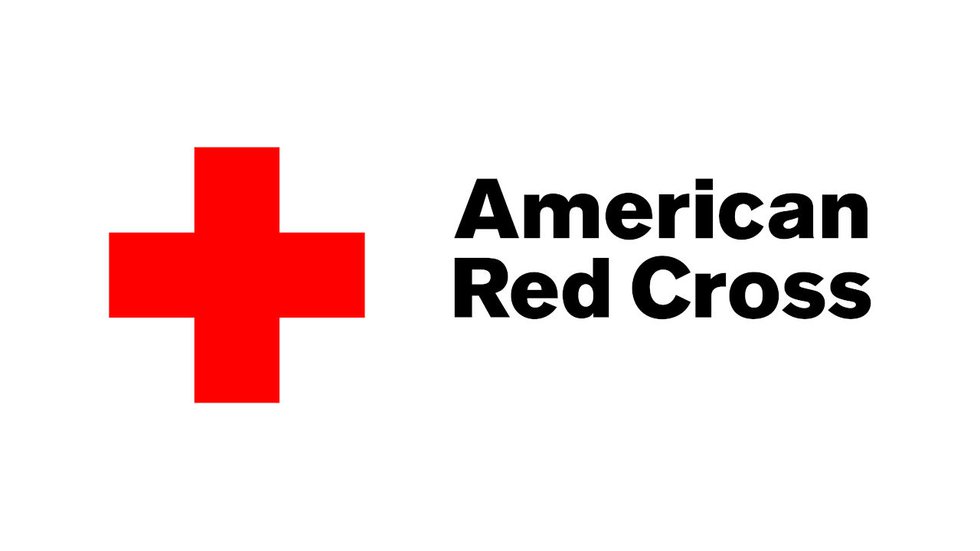 Reno Piscopo joins another men’s club in the A-League.” style=”width:100%;display:inline-block”/>

Reno Piscopo joins another men’s club in the A-League.

The Olyroos midfielder joined the exodus on Tuesday after the Phoenix announced the departure of seven other players on Monday and the retirement of Louis Fenton last week.

His next destination has yet to be revealed, but the Phoenix said it would be in the A-League Men.

The Wellington Phoenix midfielder is buzzing with being selected for the A-Leagues All Stars.

This is despite Piscopo expressing a strong desire to return to Europe.

Piscopo has been linked with a move to the Newcastle Jets, who have already raided the club for Jaushua Sotirio and James McGarry but have yet to find a replacement for star playmaker Daniel Penha.

A move to one of the three Victorian clubs would also be attractive given that Piscopo is a Melbourne lad.

The 23-year-old was one of the most exciting young Australians to ever play for the Phoenix.

The floating-footed winger amassed 59 appearances over his three seasons, scoring eight goals and providing eight assists, but regular injuries prevented him from fulfilling his true potential.

“I wish him all the best and I really enjoyed working with him,” coach Ufuk Talay said.

“Reno is a talented player, who I still believe hasn’t really reached his full potential. I think injuries have prevented that potential and talent from coming out for the past two seasons.

“He’s a good boy, he’s got a great character and I think he’ll be successful wherever he goes because I think he has the right tools to do it.

Piscopo was the first player the club paid to sign on a transfer fee. They signed him from Italian Serie C club AC Renate for $160,000 and hoped to sell him for a profit within three years.

But with his contract expiring, he will leave for free, which will make his departure even more scathing.

The Phoenix still have 15 players under contract for next season, giving them a solid base to build on.

But there’s no denying that Piscopo’s departure to a rival club is a blow as he was a regular starter when fit and his exit follows a familiar pattern of the Phoenix failing to retain their best players.

“Covid got in the way of a lot of things for us with Reno,” Talay said. “He was in selection for the Socceroos to play in the Copa America, which would have opened a lot of doors for us.

Piscopo was part of Australia’s squad for the Tokyo Olympics, but injury denied him a chance to play.

Half of his goals for the Phoenix have come in the 2021-22 season, scoring four in 22 appearances, including three in four games in February, to help the team qualify for the final series.

His most memorable goal came in the penultimate round of the season against Western Sydney Wanderers when he gouged his defender in a one-on-one situation and scored with a powerful shot from outside the surface to seal a playoff berth for the first time in two seasons.

Piscopo was the sole Phoenix representative chosen for Wednesday’s A-Leagues All Stars clash against Barcelona.